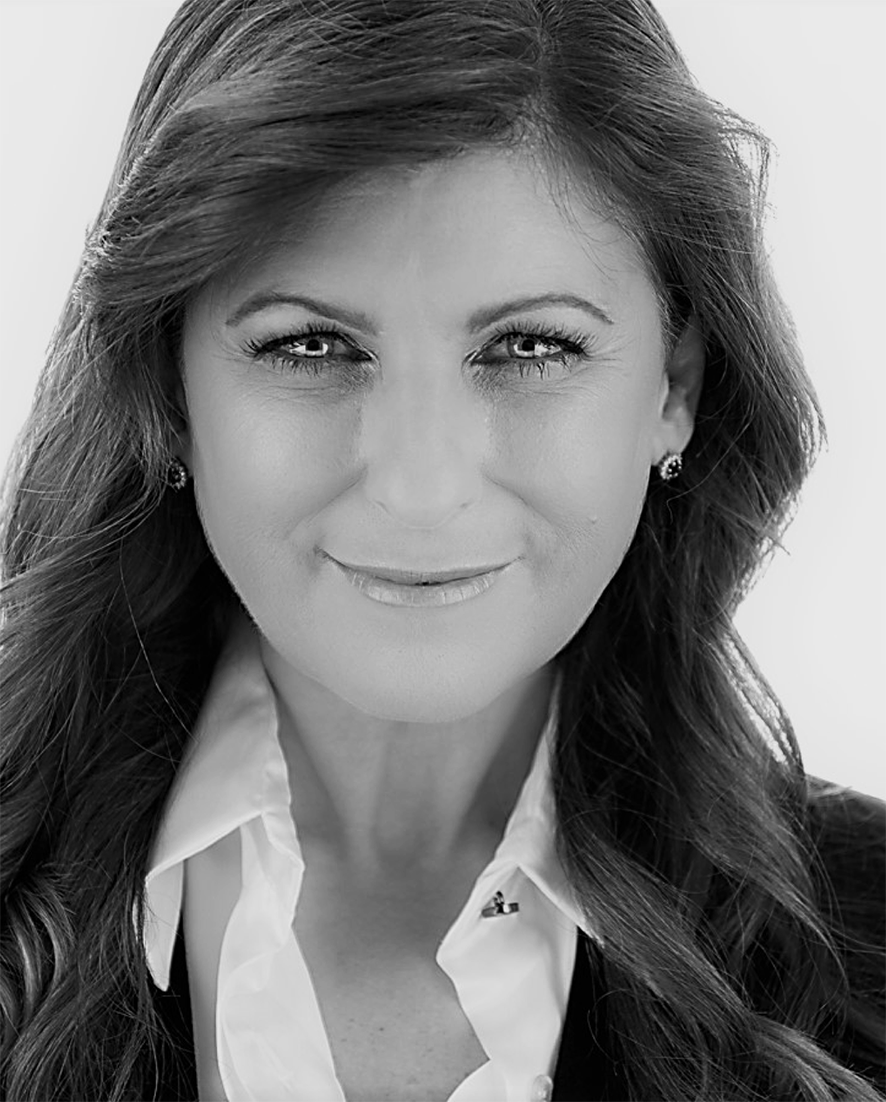 Professor Julie Cogin is the Deputy Vice-Chancellor (Business and Law) and Vice-President at RMIT University, Australia’s largest multisector university. She also serves as a Non-Executive Director on the board of an ASX200-listed company and as Chair of the board of RMIT Training Pty Ltd.

Over the past two decades, Julie has held a number of senior academic leadership positions, including Dean and Head of UQ Business School at the University of Queensland where she was the first female Dean of a Business School Dean at a Go8 university. Julie was also Director of the Australian Graduate School of Management, University of New South Wales.

Julie is a recognised thought leader in high-performing corporate workplaces, and authored books and academic papers in world-leading journals. Julie has also secured substantial competitive grant funding from the Australian Research Council and industry. She has received numerous educational awards in Australia and internationally.

Julie has been engaged as an expert witness in several tribunals and courts of Australia. In 2016, she was named as one of Australia’s Women of Influence for her work to address gender imbalance in leadership roles.

Julie is envisaged to be a university nominated Non-Executive Director on the DFCRC board, and a member of its strategic advisory group.

Julie has a Doctor of Philosophy (PhD) in organisational psychology, three Masters’ degrees (Law, Education, and Human Resource Management) as well as an undergraduate degree in Business. She has completed the Australian Institute of Company Director’s Director Program and was recently nominated as a Fellow of the AICD.