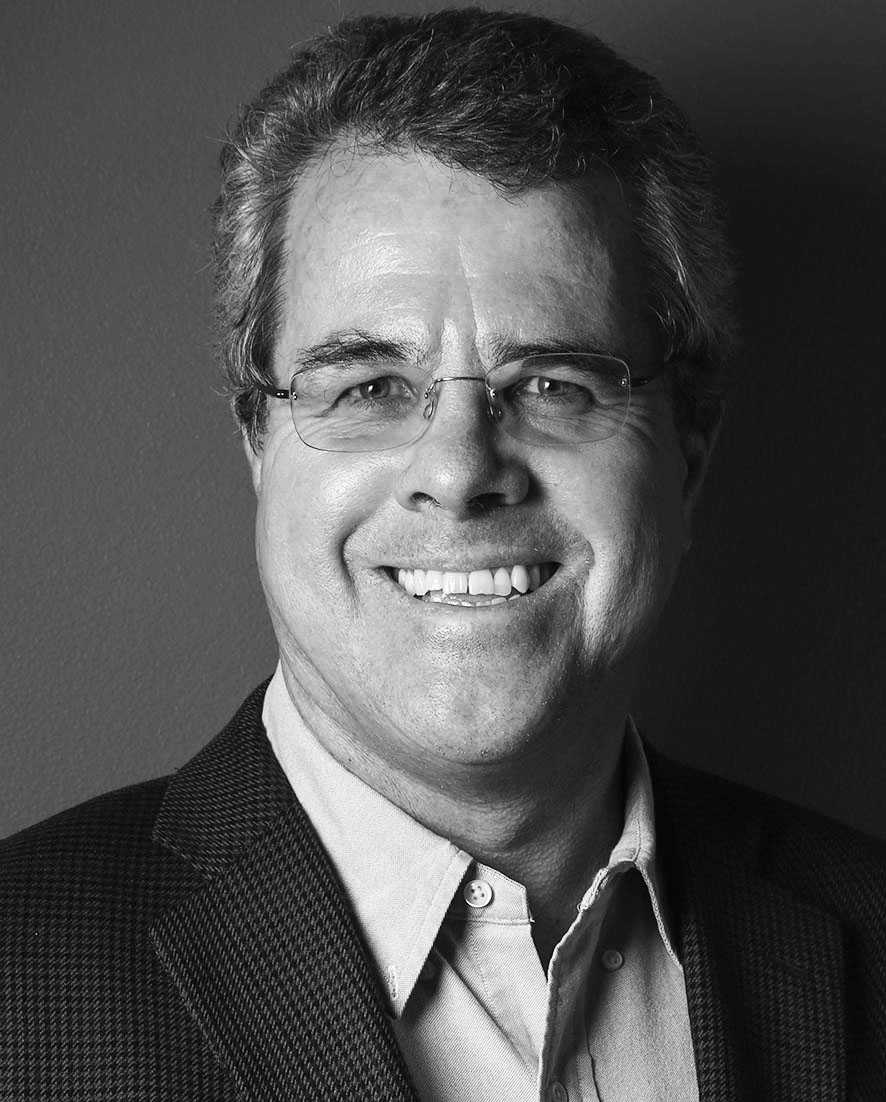 Ross Buckley is the KPMG Law – King & Wood Mallesons Professor of Disruptive Innovation, and a Scientia Professor, at UNSW Sydney.

His research focus is FinTech, RegTech and blockchain. His research on these topics has been downloaded more often from the Social Science Research Network than that of any other social scientist. This joint research has a) developed the generally accepted timeline for the evolution of FinTech; (b) reconceptualised the true potential of RegTech; (c) undertaken the first comprehensive analysis of the liabilities of blockchain; and (d) analysed the rise and regulation of initial coin offerings, in a forthcoming article in the Harvard Journal of International Law.

He has led seven major, multi-year funded research projects and written five books, edited a further five, and written over 140 book chapters and articles in leading journals in all major jurisdictions.

He chairs the Digital Finance Advisory Panel of the Australian Securities & Investments Commission (ASIC). He consults regularly to the Asian Development Bank, and has consulted to government departments in ten countries, including Australia and the US.

He has twice been a Fulbright Scholar, at Yale and Duke.