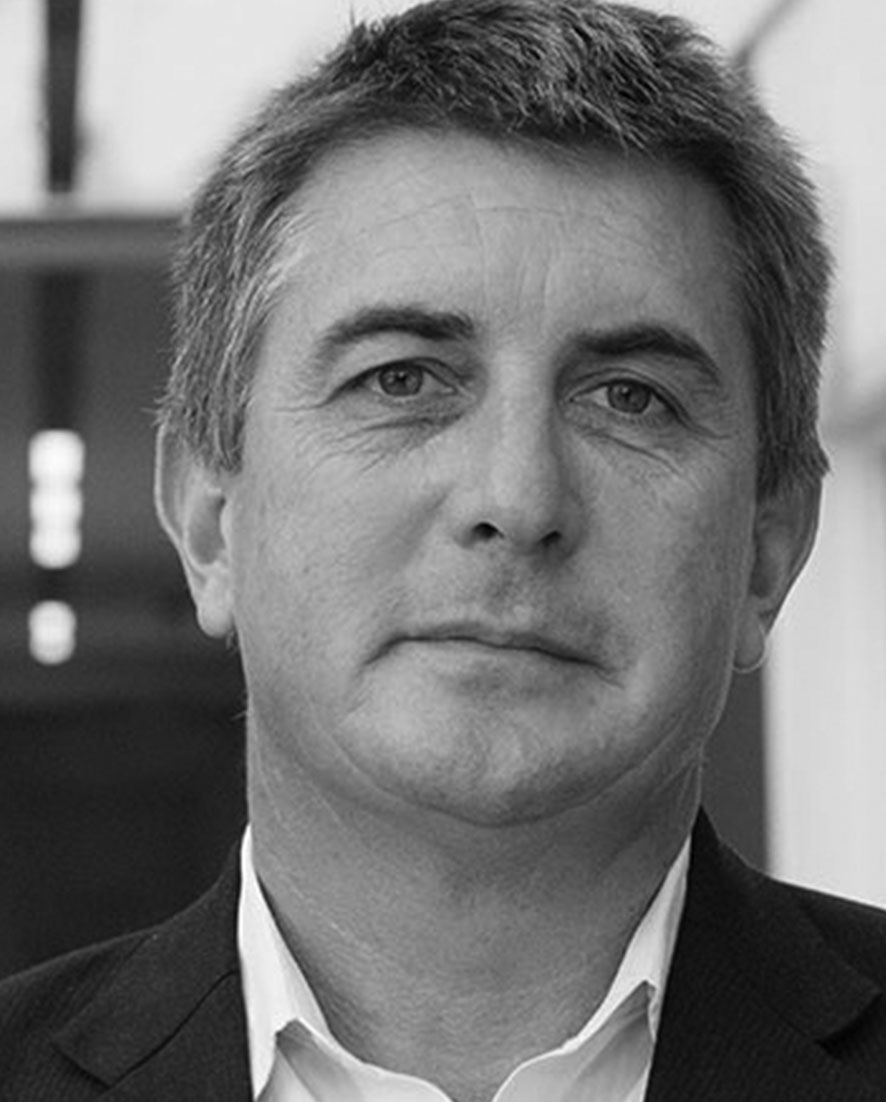 CEO, Andreas Furche is a fintech researcher and entrepreneur with a long-term passion for the tokenisation of financial assets. He has been involved in the development of research based financial technology start-up companies for over 25 years, in Australia, the US and Europe.

His journey to digitisation started with the involvement in digitised cash in the mid 1990s, as regional CEO (A/P) of David Chaum’s DigiCash, which created the first ever cryptocurrencies. Being hooked on the topic, he did a PhD on the topic, developing a model for the tokenisation of financial assets and their digital circulation (Macquarie University, 2000).

Moving into electronic trading technology, Andreas became Partner in Sydney start-up Electronic Trading Concepts (later acquired by Securenet, now part of the global Verizon business). From 2003 Andreas helped develop and grow SMARTS, where as CEO he led the growth of the business into the world-leading market surveillance technology company, and its later acquisition by Nasdaq.

After working for Nasdaq in New York, Andreas returned to Australia in 2011. Andreas has significant experience with R&D in a CRC context. He developed the original commercialisation strategy of the Capital Markets CRC in 2003, was an industry partner in that CRC as CEO of SMARTS and became a board member of that CRC initially as the representative of Nasdaq, later independent. In 2014 he established the venture fund Capital Markets technologies, the first VC fund directly owned by a CRC.

With the advent of Blockchain and the increased awareness of the value of asset tokenisation that facilitated, Andreas renewed his involvement in the topic, and founded digi.cash as a next generation tokenisation approach (now combined with Blockchain), as well as founding Infinigold (digitisation of gold initially with the Perth Mint).