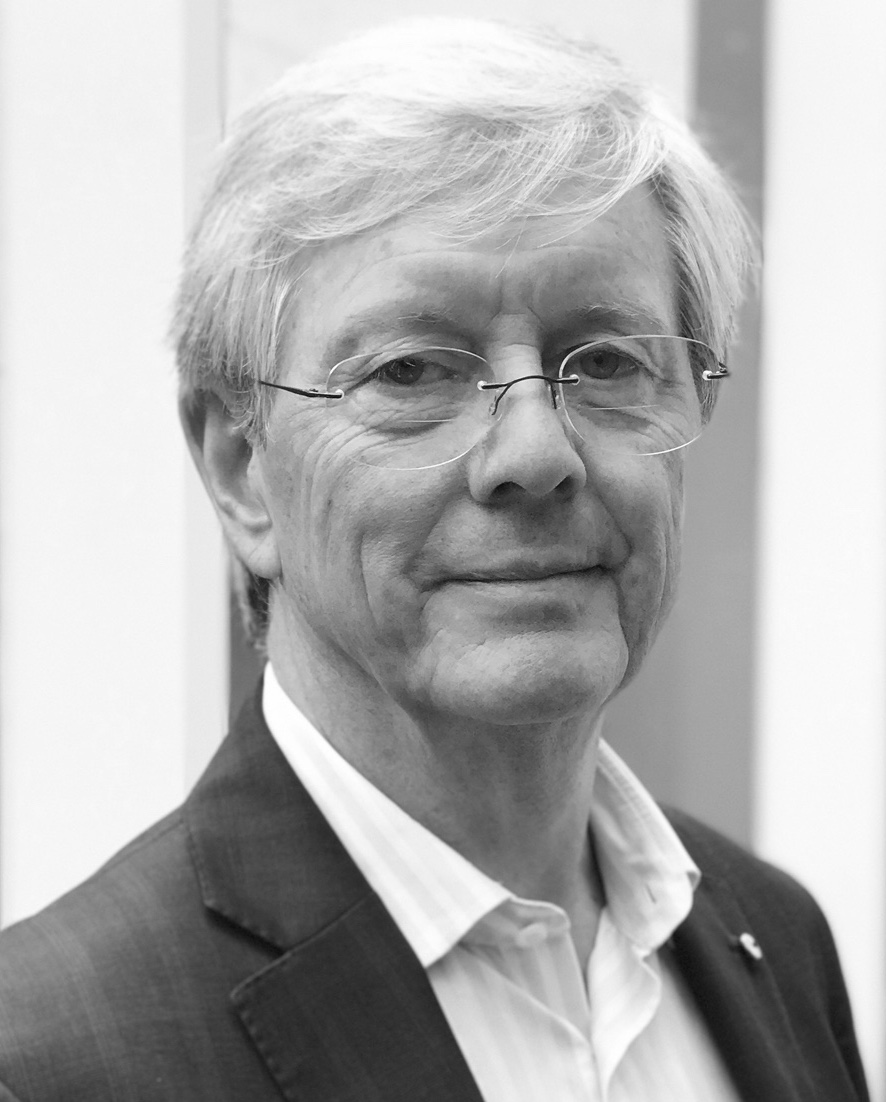 David Skellern is one of Australia’s most successful technology entrepreneurs and a globally recognized researcher and research manager.

David worked in radioastronomy for 10 years and taught electronics at Sydney and Macquarie Universities for 16 years before coming to prominence in the IT industry through Radiata, which he co-founded in 1997. Built on joint research conducted by Macquarie University and the CSIRO, the company demonstrated the world’s first chip-set implementation of the IEEE 802.11a High-Speed WLAN standard.

In 2001 Radiata was acquired by Cisco Systems Inc., where David was Director of Technology for the Wireless Networking Business Unit until 2004. Dr Skellern joined the Board of National ICT Australia in 2003 and became its Chief Executive Officer in 2005.

Dr Skellern was appointed to the Order of Australia in 2010. He is currently the Chair of the RoZetta Institute Board.