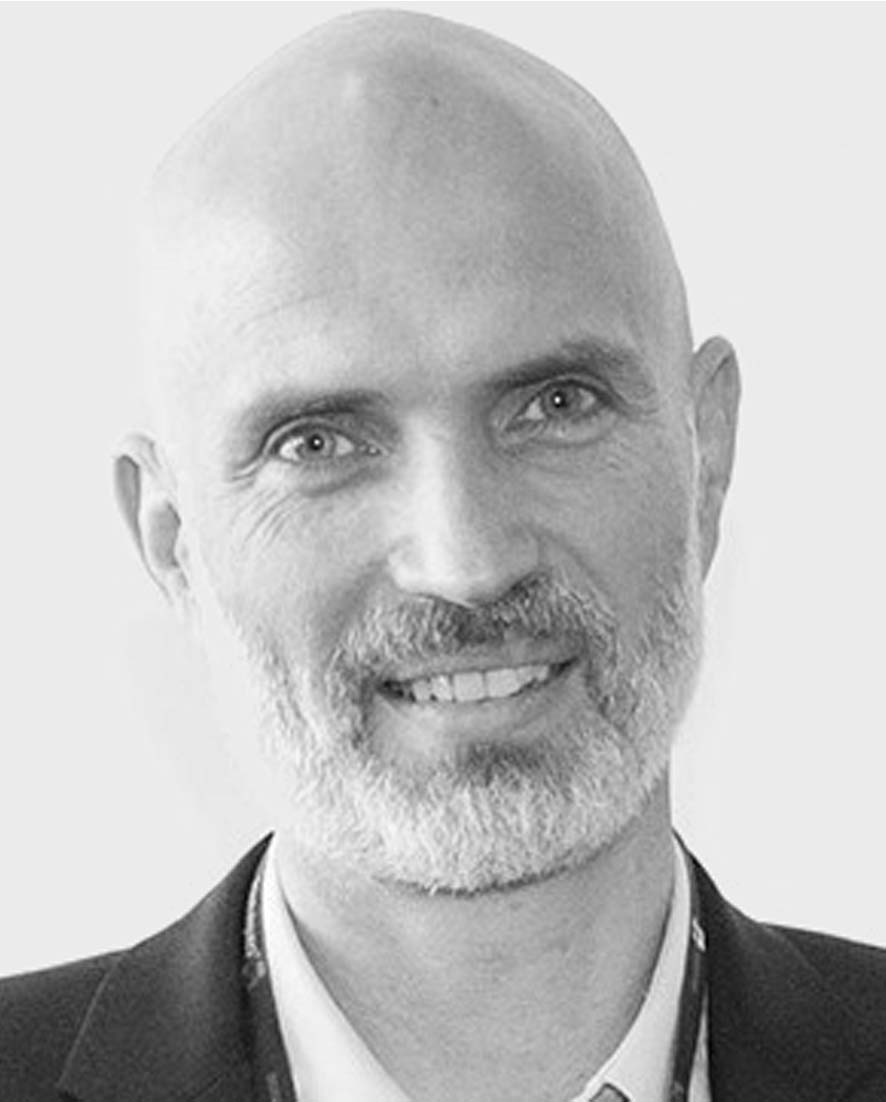 Dr Mark Staples is a Senior Principal Researcher in CSIRO’s Data61, and leads research in blockchain, software engineering, software architecture, and regtech. He is active in ISO’s international standardisation committee on blockchain and DLT (distributed ledger technology), and has been a member of OECD’s Blockchain Expert Policy Advisory Board, and the steering committee for the Australian Government’s National Blockchain Roadmap.