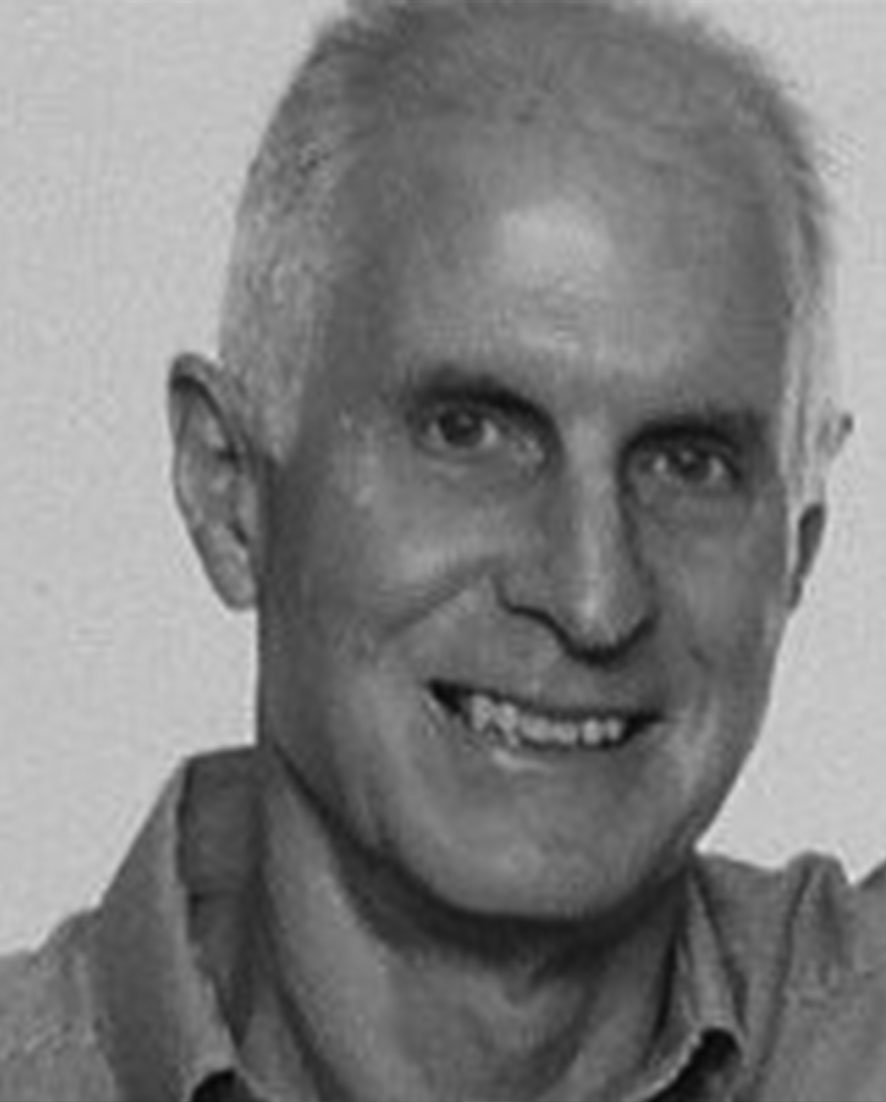 Strategic IT Advisor Phil worked most recently at Australian anti money laundering regulator, AUSTRAC, in a range of roles, including Chief Technology Officer.

Phil has worked across the IT industry in academic, government and commercial sectors.

He has held various academic positions in universities in Australia, the UK and Canada. After leaving the university sector, Phil held various senior roles in the IT industry, including taking two companies from start-up to profitability as CEO – Softway and ac3. Softway, a UNIX systems software house, focused on export. Softway contracted to computer manufacturers in the US and Japan and also successfully commercialised software from the University of Sydney by licencing it to most supercomputer manufacturers in the world. ac3 started life as the NSW Supercomputer Centre with funding from the State Government. A requirement to be self-sustaining necessitated a change of direction into initially server hosting and then managed services at the system level.

Phil has extensive experience at the interface between research, government and industry including five years at CSIRO in a business development capacity brokering relationships between researchers and the IT industry.

He has consulted to the Smart Services CRC on commercialisation, as well as to universities and to Intersect NSW in the areas relating to research infrastructure.

Phil holds a PhD in Electrical Engineering from the University of NSW.