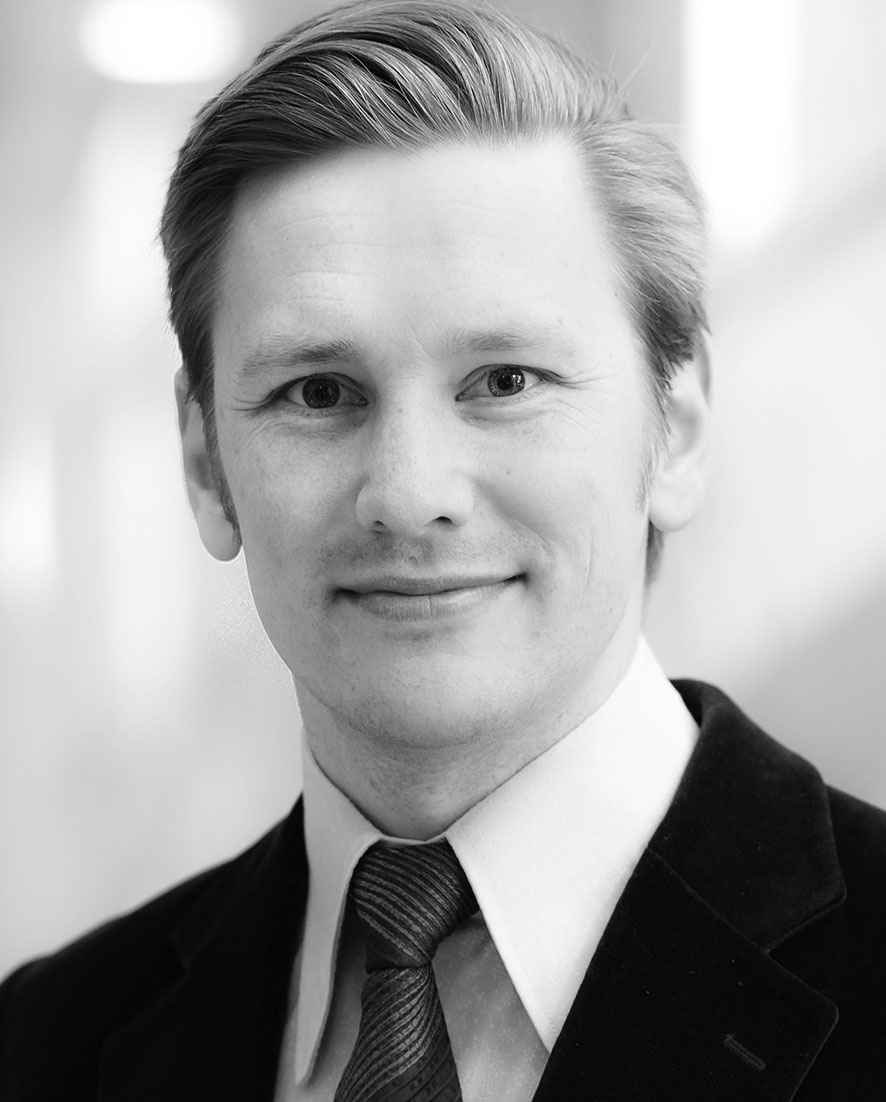 Talis Putnins is a Professor in the Finance Discipline group at the University of Technology, Sydney, and is a member of the Quantitative Finance Research Centre at UTS.

Recently, Talis has focused on technology-driven challenges in finance, such as advanced aspects of financial market design (including high-frequency and algorithmic trading and their effects), the role of transparency in markets and how this affects outcomes, the growth in ‘dark trading’ and regulatory responses, and the effects of short selling in markets. Talis has collaborated with the Australian Securities and Investments Commission in these areas, and this has impacted practice by shaping the recent regulation of dark trading in several jurisdictions, including Australia and Europe.

Cryptocurrencies and their use in illegal activity is an emerging area of significant interest and Talis is undertaking research that develops novel approaches to detecting and profiling illegal activity of various forms financed with bitcoin – including drugs, child exploitation, weapons trade, cyber-crime, terrorism, and money laundering. These methods have gained attention from law enforcement authorities including AUSTRAC (Australian Transaction Reports and Analysis Centre, which is Australia’s anti-money laundering and counter-terrorism financing agency) and the Australian Federal Police.

The position of Chief Scientist in the CRC will be complemented by highly experienced team leads across technology and law faculties at our university partners. The Chief Scientist is also responsible for the oversight of the postgraduate teaching activities that form a core part of the planned education and training programs.