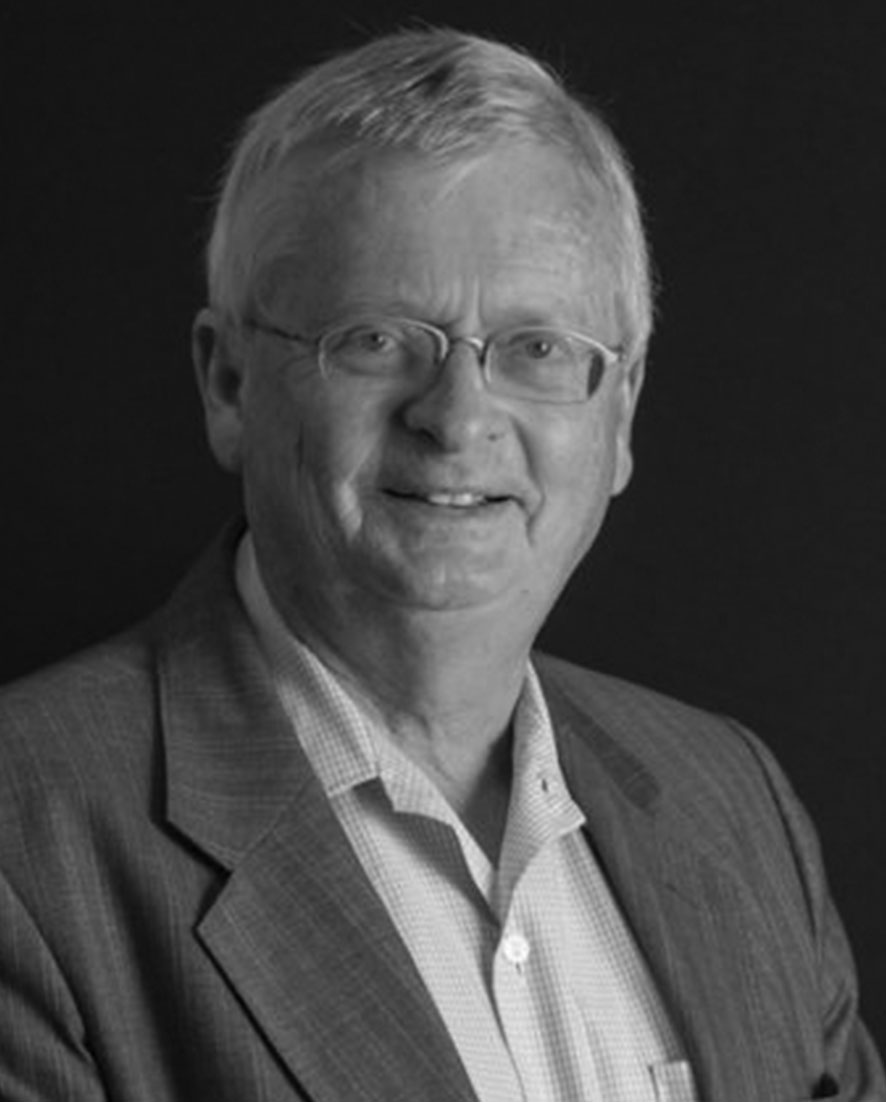 Neville Stevens has broad experience at a senior level both inside and outside of government. His 30-year career in the Australian Public Service included senior positions in the Department of Prime Minister and Cabinet, the Industry Department and the Department of Communications, Information Technology and the Arts.

Mr Stevens was Secretary of the Department of Communications, Information Technology and the Arts from 1993–2001. Prior to this, he served as Secretary of the Industry Department (1990–1993), following a five-year tenure as Deputy Secretary of the same department. Since leaving the public service in 2001, Mr Stevens has undertaken a range of assignments providing high level policy and strategic advice to public and private sector organisations.

He has also participated in and chaired a number of boards and panels, including Chair of NICTA, a large information and communications technology research centre which merged with elements of CSIRO, and as Chair of the Cooperative Research Centre Committee, tasked with oversight of the federal government’s Cooperative Research Program.

Neville graduated from Adelaide University with a Bachelor of Economics (Hons). He was made an Officer in the Order of Australia in 2002.