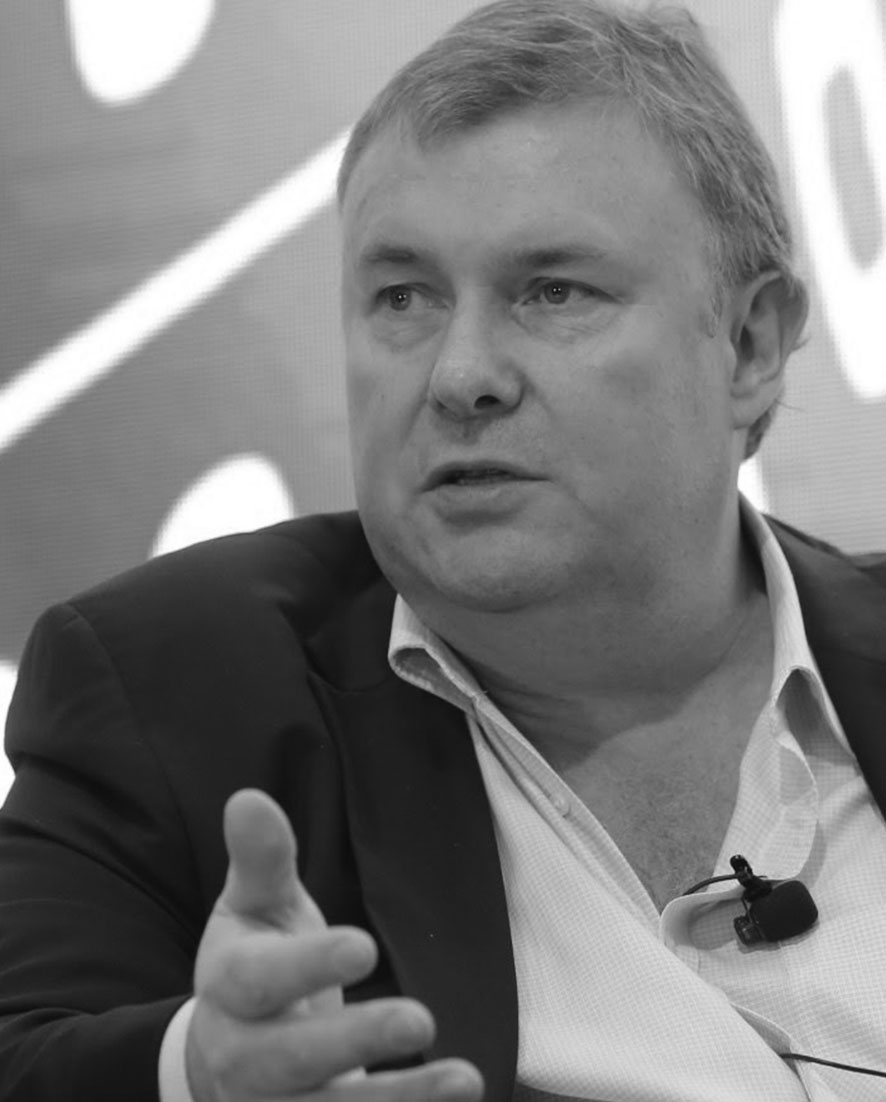 Starting as a stockbroker in Australia in the 80s, Tony utilised mainframe technology and then nascent PC technology to move corporate analysis and trade confirmations/reporting from pen, paper, post and telex/fax to electronic formats that could be distributed to clients globally. In the 90s Tony joined Instinet which was the US based global pioneer of electronic trading. In 2005 NASDAQ acquired Instinet’s US business for US$1,600m. In 2007 Tony was the founding CEO and Chairman of a pan-European ATS, Chi-X Europe, which within three years had become the biggest intra-day trading exchange in Europe. Tony was also founding CEO and Chairman of Chi-X Global which expanded the Chi-X franchise to Canada, Australia, Singapore, Hong Kong and Japan. This was sold to NASDQ and another PE firm in 2016 for a reported $200m+.

More recently Tony has been pioneering efforts to adopt blockchain technology to improve the range of financial products that can be tokenised and traded. Tony has formed XBourse Global (www.xbourseglobal.com) for this venture and is partnering with some of the leading global blockchain and smart developers – Digital Asset Holdings (www.digitalsset.com) (Digital Asset are converting the ASX post-trade system, CHESS, to blockchain) and InfiniGold (infinigold.com).